We’re the largest cross-border programmatic Digital Out of Home platform, helping companies of any size optimise their outdoor campaigns.

Launched in January 2018 in Europe. In less than 1.5 years, the commercial pilot gained huge traction with over 20% market share of the Digital Out of Home budgets.

TPS Engage is an alumni of Techstars Dubai 2018 cohort, in partnership with Ginco.

We won the Dubai Lynx International Festival of Creativity Award for Startups and represented the MENA region at Cannes Lions.

We’re a founding member of the European Technology Alliance (EUTA) alongside companies such as Naspers and Spotify.

We were selected to implement the TPS Engage solutions in Seoul with the support of the South Korean government. 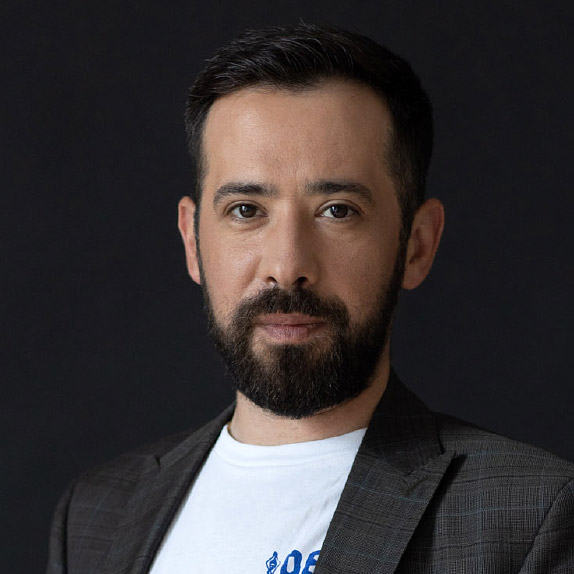 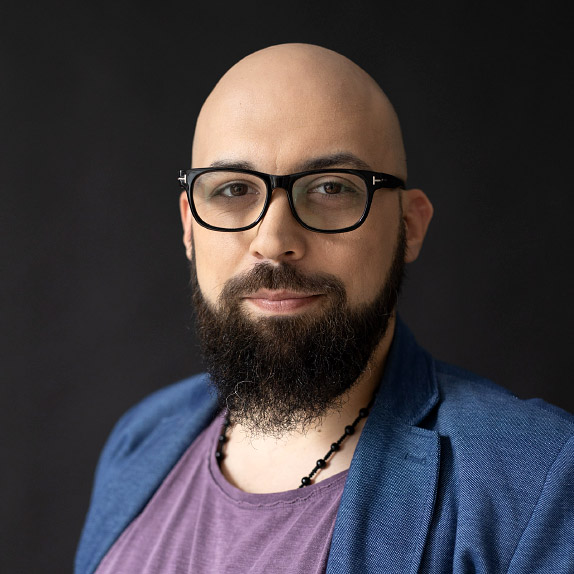 Serial entrepreneur with over 12 years experience in Software Development and Visual Effects. 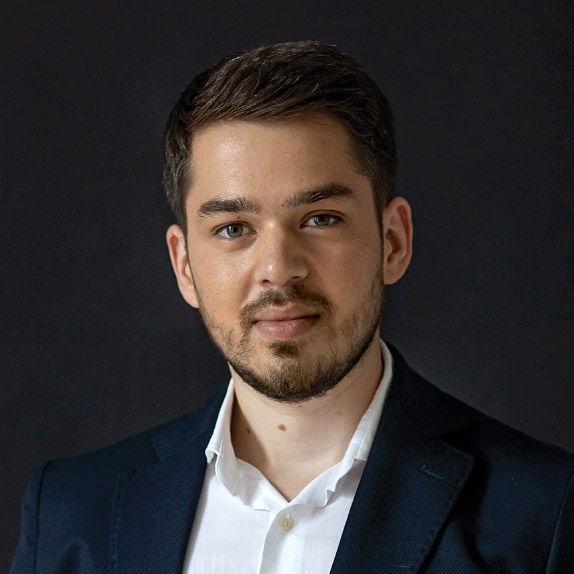 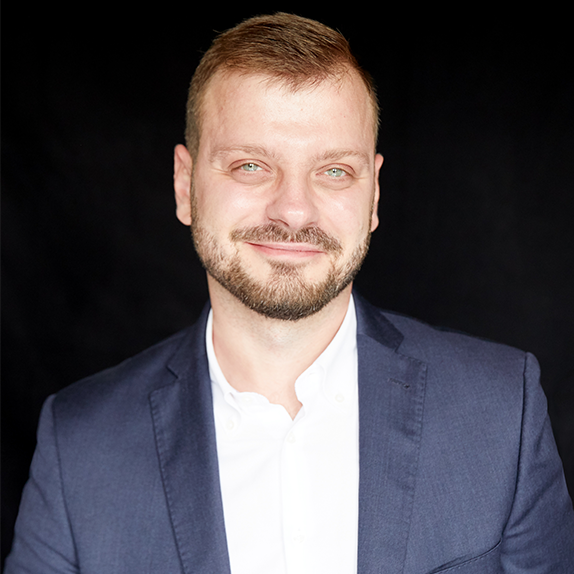 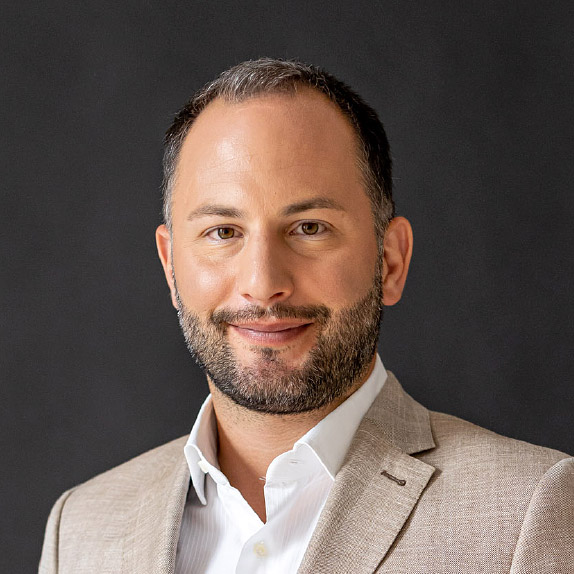 International large scale operational experience in the fields of Technology, Energy and Transportation. 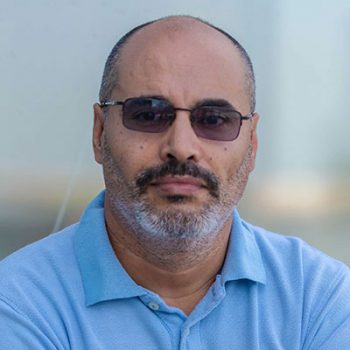 Involved in launching and managing technology corporations in emerging markets for over 25 years (Google, IBM, HP and more). 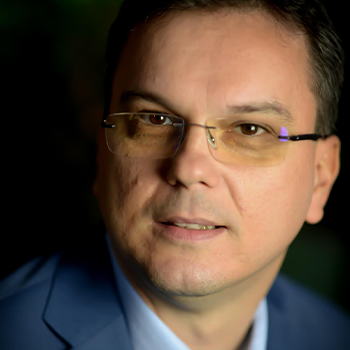 Responsible for Corporate and Business Development for TPS in the USA. 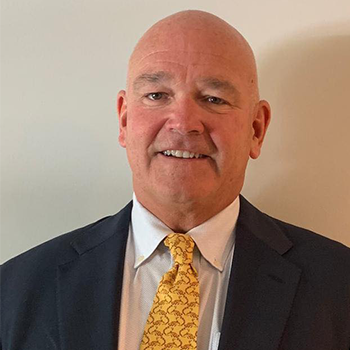 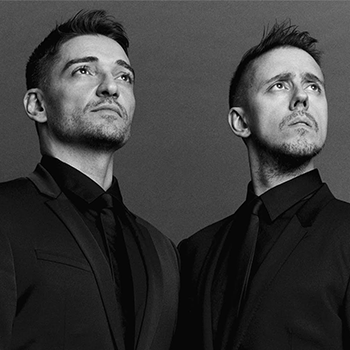 Luca Lorenzini and Luca Pannese are Co-Founders and Executive Creative Directors of SMALL, a new-era creative agency that believes in project-based relationships.

In the last seven years, the duo have won 29 Cannes Lions, in addition to awards at the most prestigious advertising festivals in the world, such as The One Show, D&AD, New York Festival and many other regional awards, including three Grand Prix at the Italian Art Directors Club.